Get fresh music recommendations delivered to your inbox every Friday.

On The Trail [LP] 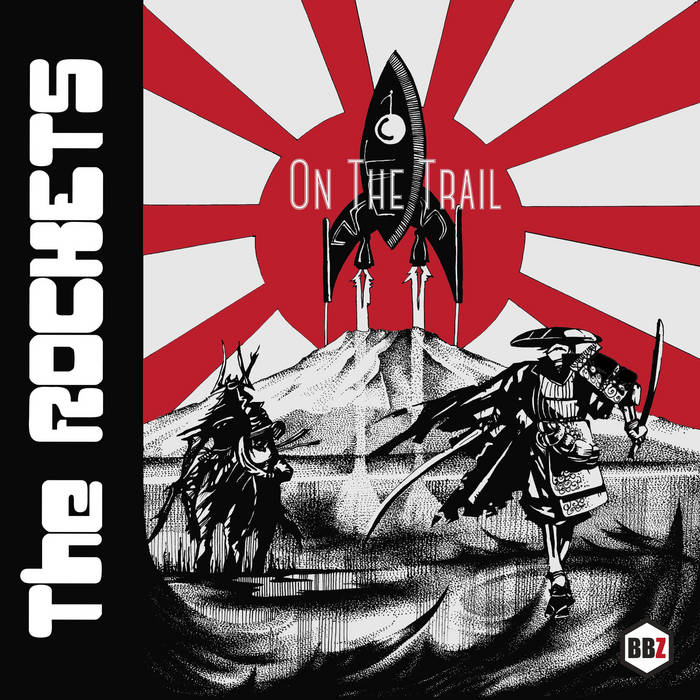 BBZ037E
BBZ released a second LP from a Saint-Petersburg based electronic project The Rockets - On the trail. The album is addressed mainly to those who up to now no matter what, keep believing in Russian breakbeat!
So who's on the trail?
The album features Tzar Vasilich, the lead singer and permanent leader of the band Kirpichi and the project's old friend. Their collaborative song Break-in kicks it off and does well to set the mood for the whole release. Also a 2002-made song by Kirpichi was exclusively reworked into a new one titled That's how I had fun.
The album's self-titled track On the trail was recorded with Chronic OM - one the best Russian MCs according to Rap-Music 2015. It's not the first time for Chronic OM to appear on songs by The Rockets, but this time his voice sounds in the best traditions of modern hip-hop. Get ready for this trip!
The release also features Julia Zuyeva, a charming singer from Saint-Petersburg. Her voice brings order to chaos, which prevails in the beats and basses, and adds bright colors to it all. Because we so want to glimpse the sun in the midst of a storm!
The album is gratitude for the past, 90's music. It thanks the sound which formed a good taste for whole generations of music lovers around the globe - it's those for whom "breakbeat" doesn't sound like a word or a departure from everyday hustle and bustle, but a call to action, a stimulus for living - a Break-in!